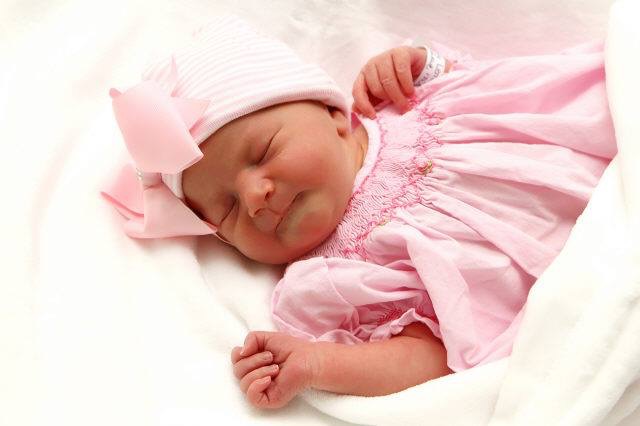 I had my first baby at 19. I knew very little about breastfeeding and honestly had no interest in it. I didn’t have a support system, and I think that’s super important. Breastfeeding isn’t always natural in every sense. It isn’t always easy.

When I had my second daughter, I wanted to stick with it. I spoke with a LC at the hospital, I joined multiple breastfeeding groups, and spoke with our pediatrician. I was nervous about everything, but I read that cluster feeding was normal in the early stages so I assumed that my bleeding nipples were because of this.

Breastfeeding isn’t supposed to hurt. It took my pumping 2 ounces of bloody tinged milk to realize there was a problem. I was ready to give up. I dreaded feeding my baby because I knew it was going to hurt.

In my case, her latch was an easy fix and I just had to open her mouth a little more. Fixing your baby’s latch is so important. An improper latch not only hurts, but can lead to clogged ducts (which also hurt 🤢). My number one advice is to make sure that your baby’s mouth covers the majority of your areola and that the latch is not too shallow. If the latch is still painful, check for lip/tongue ties.

The first three months of your breastfeeding journey, your production is still a bit wishy washy and changing. Fixing latch issues from the beginning will create a much easier time. Don’t give up. It does get easier once you work out the kinks.

Dont get discouraged if you don’t realize that you have a latch issue right away. I’ve been told “you will know if it isn’t right”, but if you are new to breastfeeding, you don’t always know.

One thing that really helped me was holding my baby in a football position. Different positions may work better for you but this worked best for me in the beginning.

If you have any questions, email me or drop a comment below. I’m happy to help! 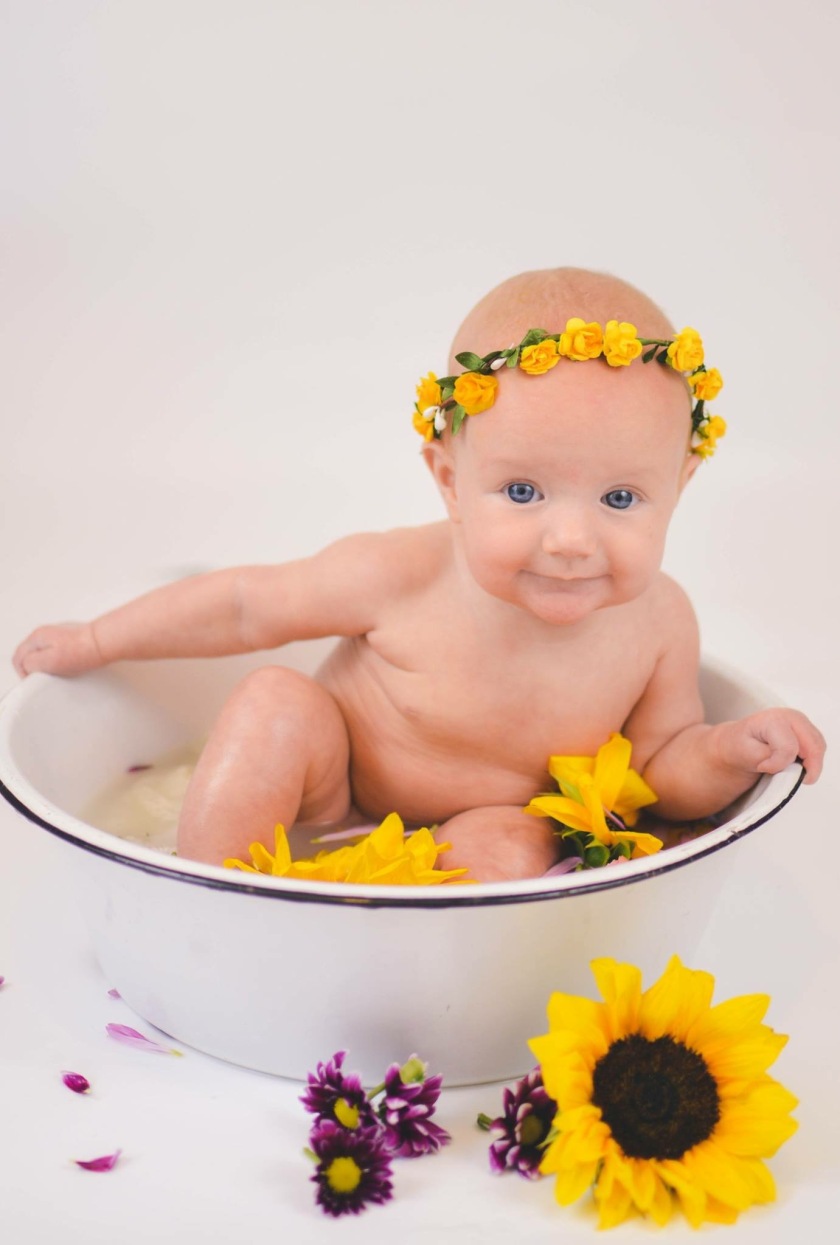 I have been through struggling to make enough milk with my second daughter (first that I breastfed for an extended period of time) and struggling to STOP making so much with my third baby. I have been that mom that WISHED for an oversupply, thinking that it would be so much better than making too much. Let me tell you, you do not want an oversupply.

When I got pregnant with my second baby, I wasn’t supposed to be able to have any more children. I was in school full time, working full time, and stressed beyond belief when I found out that I was pregnant. I scheduled an induction date during a time where I was out of school, and returned to school 6 days after giving birth. I wanted any chance I could to bond with her, so among that and other reasons I decided that I HAD to stick with breastfeeding. There were times I chose to pump instead of eat because I only had time to do one. So, I get it. It’s stressful spending all your free time milking yourself like a cow.

Flash forward to my third baby, I expected the same issues. I thought nothing of pumping to relieve engorgement when my milk came in because no matter how many people told me differently, I thought oversupply would be like this magical milk fountain and could never cause any issues. WRONG.

As much as I love my baby, I’m ready for the milk factory to shut down. I feel less than human sometimes. Moooooooooooo.